Concert in the Great Hall

Concert in the Great Hall 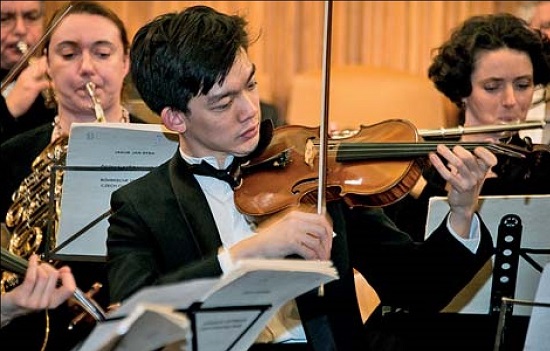 "In the same year, 1316, a comet appeared…” A programme for the 700th birth anniversary of the Holy Roman Emperor and King of Bohemia Charles IV in Carolinum will present the excerpts from chronicles including Vita Caroli, the autobiography of Charles IV, a selection of poems which originated at the Luxembourg court, and letters that the emperor received from his friend and critic Petrarch. The Charles University Choir will play music from the Middle Ages up to now.


The capacity of the hall is limited. Please register for the concert at: karel700.cuni.cz