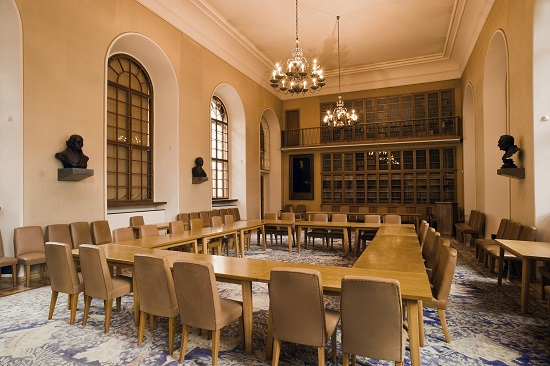 Organised by Charles University in Prague and the Czech Academy of Sciences, the international conference will discuss Charles IV, the outstanding Holy Roman Emperor and King of Bohemia. The literacy and masterful reign of this sovereign will be viewed from various aspects, paying great attention to the great achievements in art produced at his court. Prominent experts including Czech and foreign historians and art historians will deliver speeches, viewing Charles IV from different historic contexts – as the benefactor of art, King of Bohemia and Holy Roman Emperor, pious ruler, and also as the founder of the university and promoter of education in Czech lands and elsewhere.