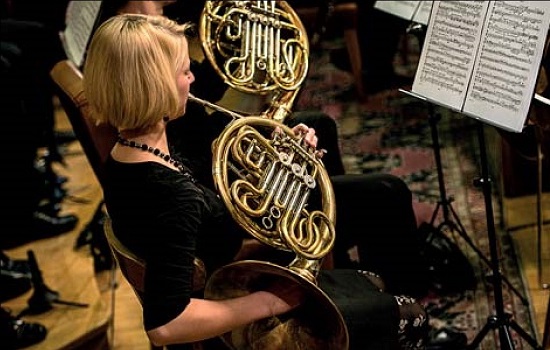 Charles University is a partner of the Prague Spring International Music Festival. As such, it will offer its guests tickets for one of four concerts: two opening concerts and two concerts of medieval music.

Tribute to the Virgin Mary in the 14th century

Convent of St Agnes of Bohemia