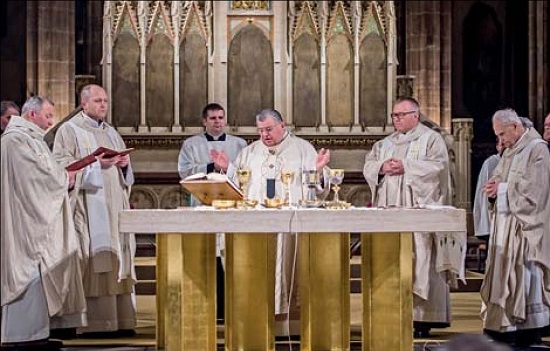 Cardinal Dominik Duka will officiate a ceremonial mass in St Vitus Cathedral on 14 May 2016, which is the anniversary of Charles IV’s birth. The academic community and many guests of the ceremonial gathering at Charles University will participate to pay tribute to Charles IV.