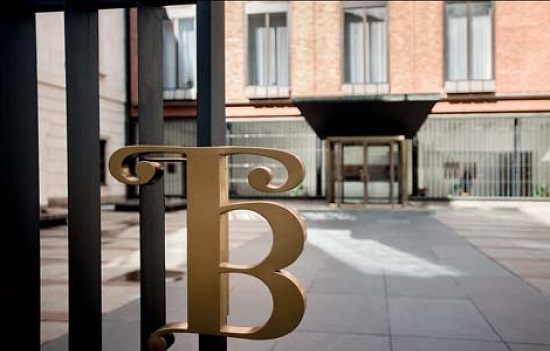 This award is granted to outstanding people who achieved European or universal excellence in culture, science, or politics and thus contributed to the positive course of the current civilisation and its proximity to the principle of panhuman harmony throughout the world. On the 700th anniversary of the birth of Charles IV in 2016, the award will be granted for the sixth time. The award winner will join his or her predecessors Paul Ricoeur (1993), Carl Friedrich von Weizsäcker (1995), Mstislav Leopoldovič Rostropovič (1998), Ivan Moravec (2000), and John Foxton Ross Kerr (2002).