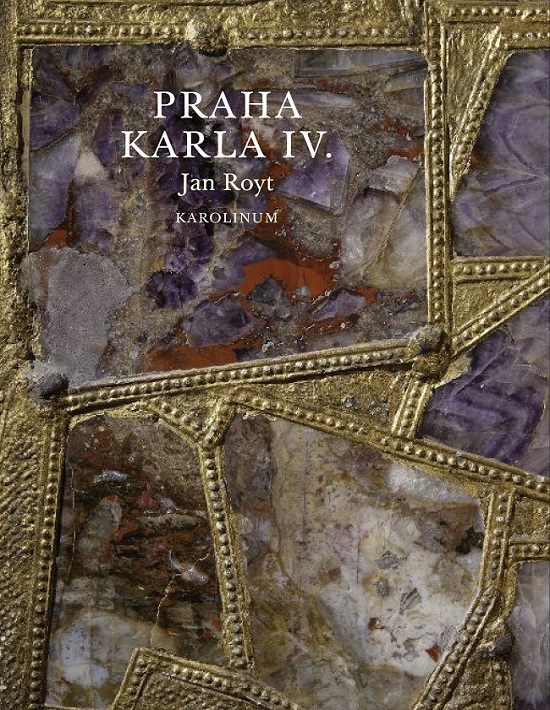 The book presents a vivid picture of Prague, the capital of the Kingdom of Bohemia, during the climax of Gothic culture and art with the background of the exceptionally positive context of the rule of Charles IV. After his coronation as the Holy Roman Emperor in 1355, the capital of the Kingdom of Bohemia was, for the ﬁrst time in the history of the Lands of Bohemian Crown, also the capital of the Holy Roman Empire. Prague’s cathedral, stone bridge, university, and the New Town where the churches were arranged into a magical cross have survived as the stone seal witnesses of Gothic architecture, signed with paintings and sculptures and the entire sphere of religious culture. The book further comprises of some 130 photographs of the landmarks, documentary pictures, and maps of Prague.