In cooperation with Czech Television 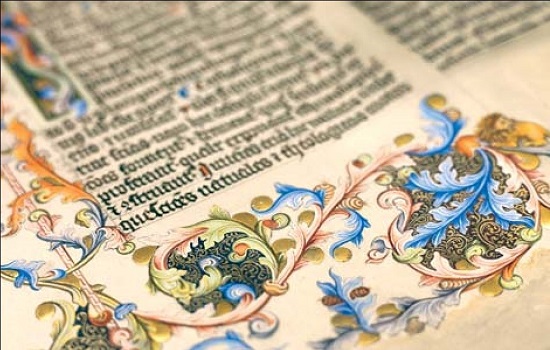 Charles University and Czech Television have been preparing a seven-volume series. Directed by Zdeněk Pojman, it endeavours to present the highlights of Charles IV’s life, set into particular topics, in a way attractive for spectators. Thus, well-known facts will be set into the context of Charles’s roles in life. The individual ﬁlms will show Charles IV as a ruler, father, knight, and pious man.